Docture-Poly™ is a wearable device for sensing and detecting your unique biological signals, harnessing advanced AI, ML protocols to coming up with your personalized recommendations.

The connection between food, physical activity and well-being has been understood for thousands of years. In both Eastern and Western cultures, systematic observation, measurement and experiment were the foundations of treatment protocols aimed at restoring the body's balance and its health. 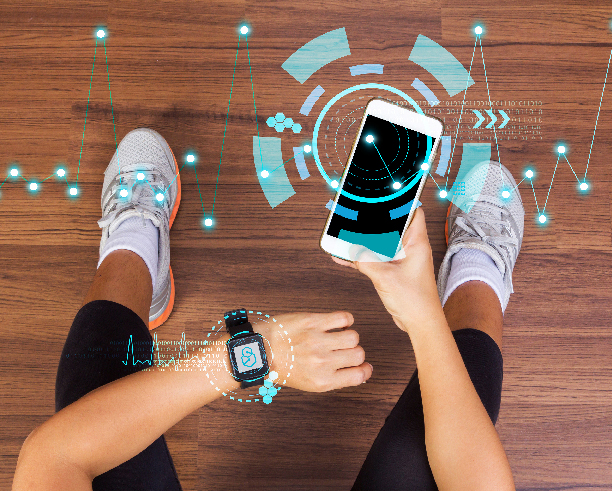 The two approaches differ profoundly in emphasis. The Eastern systems, Ayurveda in particular have tended to rely on natural interventions while the West has opted for highly technological approaches - detailed analytics, data sets and molecular manipulation.

Founder Researchers at Sai Ganga Panakeia (India), Panacea Nova Inc (Canada), Novadigm health Inc (US) collaborated with Russian Scientists and spent more than 100-man years of research in pioneering translational research which took the form of Poly Scientific Ayurveda to come up with metrics for homeostasis, which in Ayurvedic parlance, is Doshic balance. With the collaborations of Researchers from University of Waterloo, Guidance of RICC and Communitech, we came up with sensors that can detect biological signals.