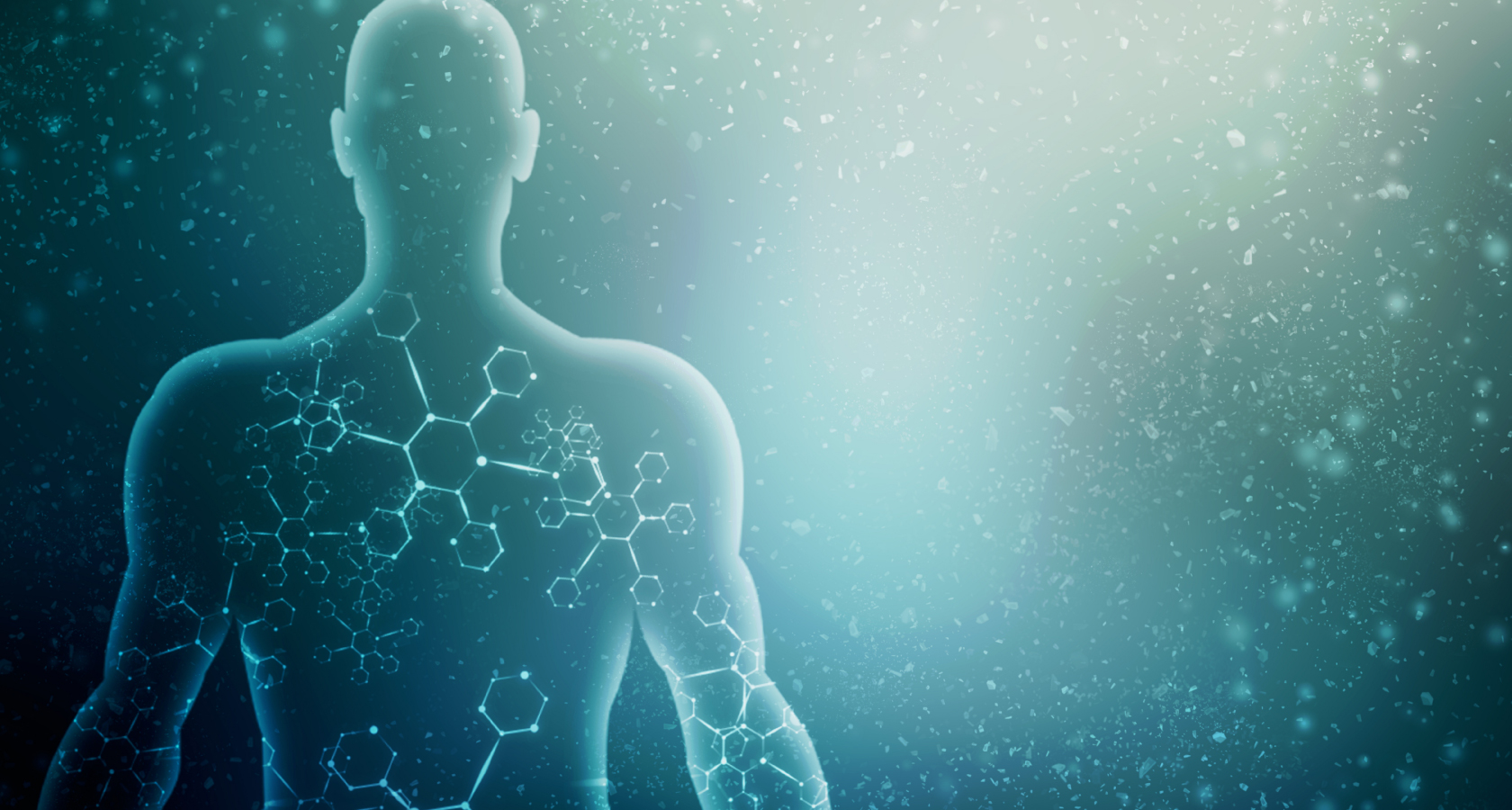 Ayurveda is an ancient system of (Ayur) life and (Veda) knowledge, which came into being 5000 years ago and provides an integrated approach to prevent and treat illness through lifestyle interventions and natural therapies. The great rishis of ancient India revealed the core of human physiology and health by observing the life’s fundamentals. They arranged these into an intricate system, and accumulated India's spiritual text –‘Veda of Knowledge’. The Ayurveda was first documented in the Veda, the oldest prevailing literature.

Three imperative Veda texts,comprising the original and comprehensive information of ancient Ayurveda, is still in practice today. These wisdoms were traditionally passed on from teachers to students for over 1000 years. The teachings are recorded in Sanskrit, the ancient Indian language that accurately represents the philosophy behind Ayurveda.

The health care practices in the east and the west were immensely influenced by the Ayurveda. Chinese medicine, herbology and Buddhist philosophy were also greatly impacted by the Ayurvedic wisdom. 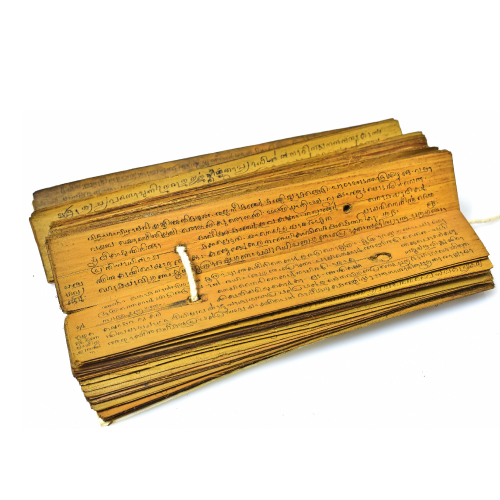