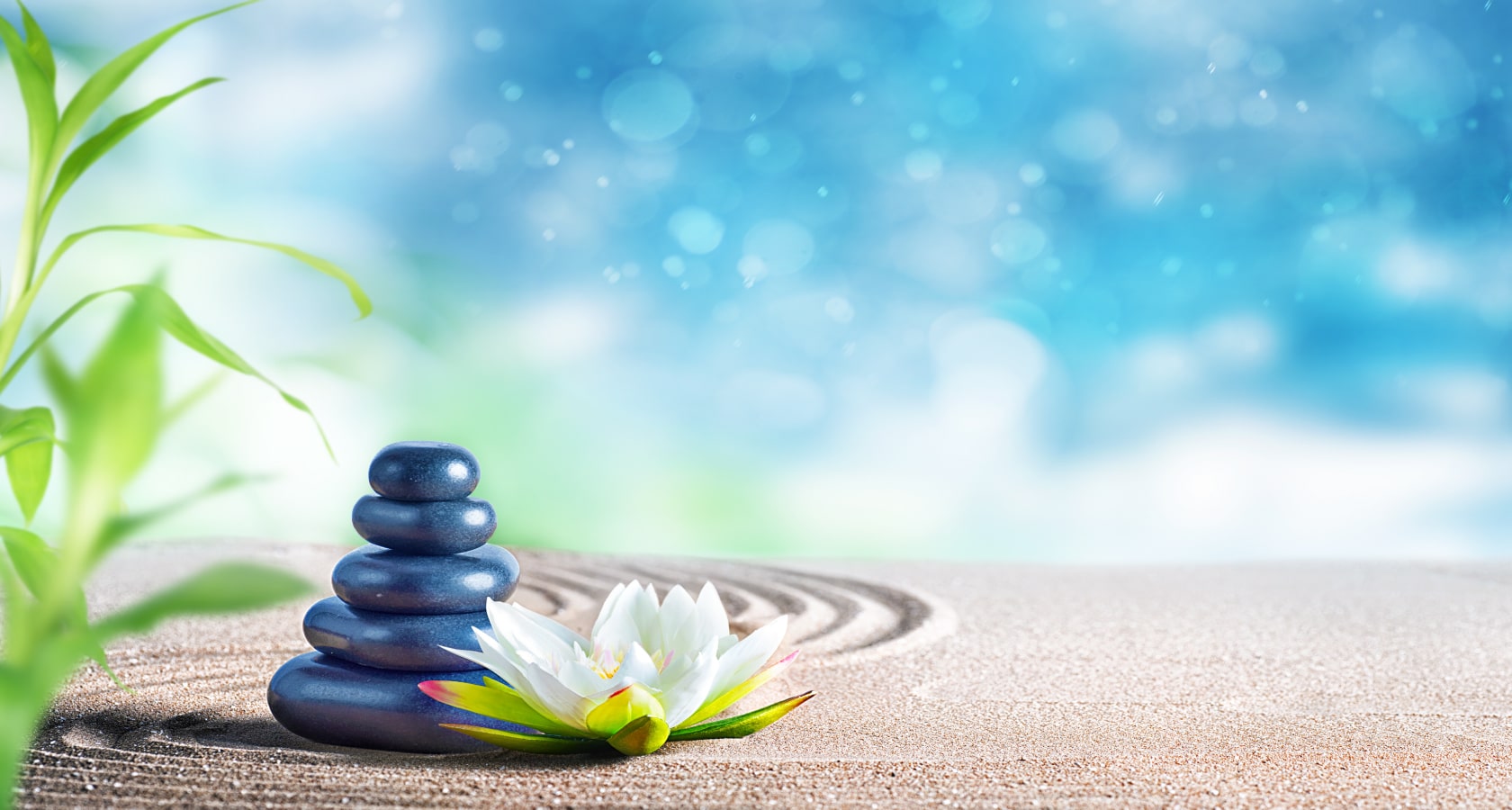 The field of expertise in Ayurveda is wide-spanning and deep-rooted. While Dr. Ravi Shankar Polisetty has an in-depth knowledge in the modern medicine, yet he had deep faith in the Indian ancient system of Vedic culture which pursued him to learn and study the original scriptures of Ayurveda in Sanskrit. From the ancient Ayurvedic scriptures he learnt the practice of Nadipareeksha (pulse diagnosis), through which the imbalance of the body is identified. He spent over 17 years in research and correlating fundamentals of Ayurveda with that of the modern science. By conducting electro-physiological, genetic and immunological studies he identified and proved that with the influence of Vatha, Pitha and Kapha fields, same genes may act in different ways and lead to different physiological pathways. 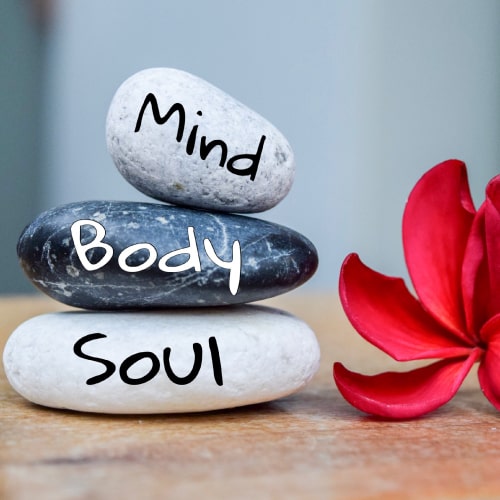 Through Poly’s Scientific Ayurveda different actions of the Vatha, Pitha, and Kapha in every tissue of the body was shown. Applying the principles of Ayurveda and integrating them with the Modern Science, Dr. Polisetty developed methodologies to cure the imbalance in various organs. He proved this mechanism of treatment experimentally by creating animal models of post mi myocardium and by balancing of the Vatha, Pitha and Kapha in the heart, that resulted in regeneration of the heart. Based on this research, he mimicked and achieved the tremendous success in regenerating the other organs such as brain, kidney and pancreas. He was the first in the world to demonstrate the subtotal regeneration of the heart during an annual convention of Heart Failure Society of America (HFSA) (September 2009). He has identified and theorized the molecular and epigenetic (micro RNA) mechanisms that helps in regeneration of post MI Myocardium (heart muscle). He coined differential integration of biological systems to explain the physiology of body. All the safety and toxicity studies are performed experimentally and proved that these supplements are safe and effective to use in humans.