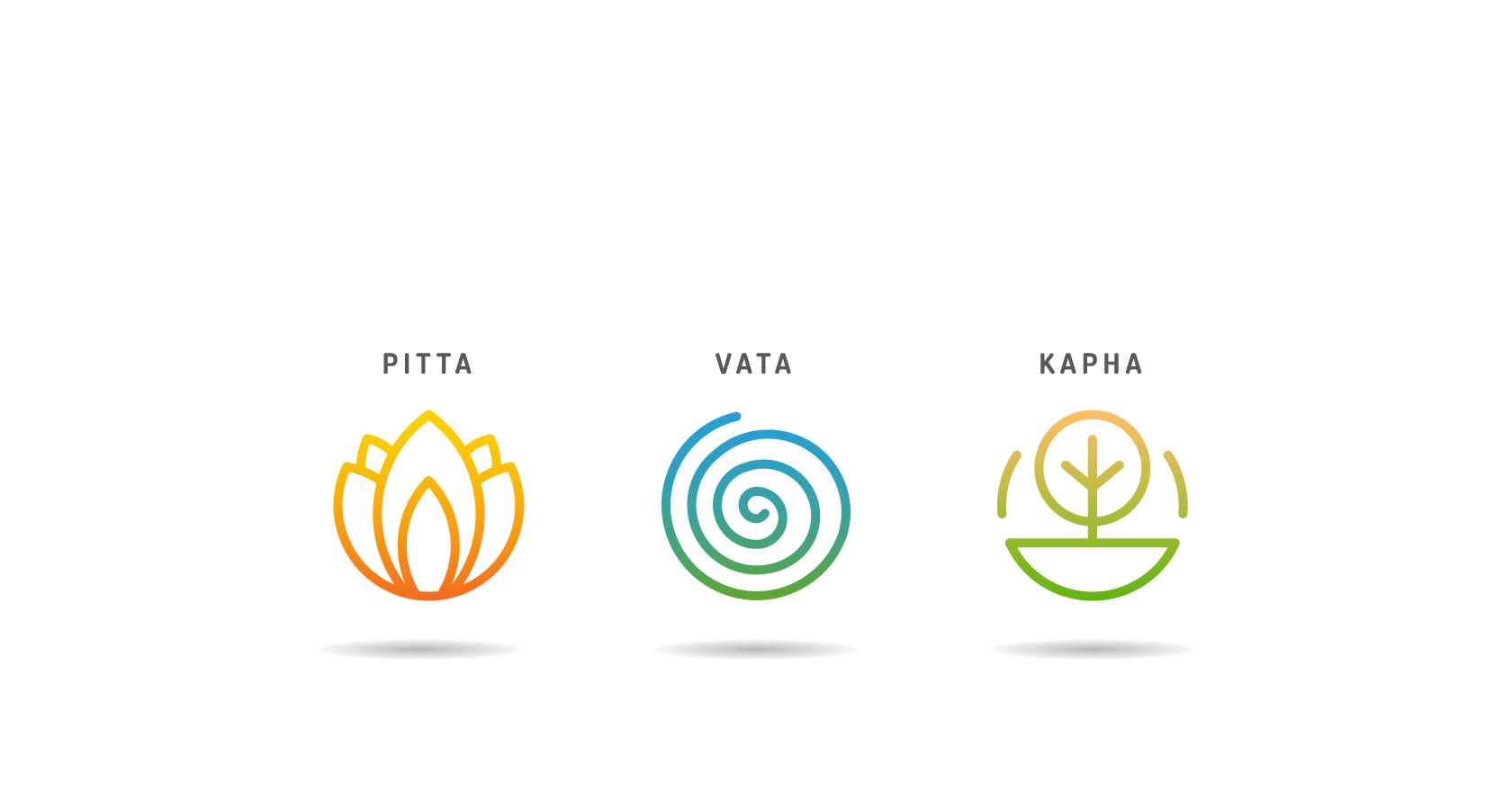 In Ayurveda, we should fundamentally understand the functioning of all creation –mineral, plant and animal kingdom, through the equations of three central quantum complexes called the doshas. These three doshas are Vatha, Pitha and Kapha. They form the building blocks of the entire organic and inorganic matter around. Vatha along with other doshas regulate functions like respiration, circulation, elimination, locomotion, movement, speech, imagination, enthusiasm, and the entire nervous system. Pitha oversees digestion and metabolism, vision, complexion, body temperature, courage, happiness, intellect and discrimination. Kapha is responsible for lubrication, fluid secretions, binding, strength, endurance, heaviness, fluid balance, empathy and understanding in the organism. All energies have physical languages in the body. As per our understanding from the scientific and translational research, the quantum fields of Vatha Pitha and Kapha guide not only the afore mentioned gross functions, but also various other cellular, sub-cellular, genetic and epi-genetic pathways in a complex manner. 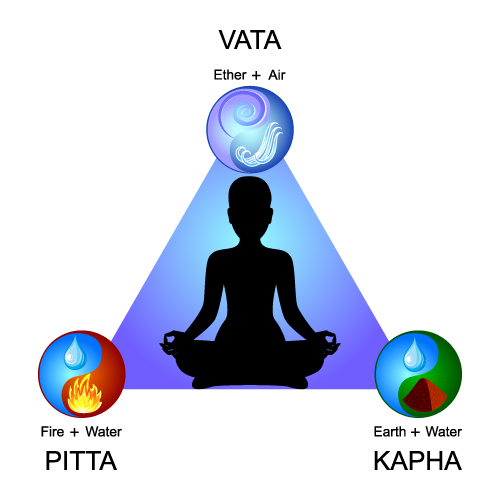 Poly scientific Ayurveda deals with the balance of Vatha, Pitha and Kapha in the saptha dathus (7 tissues) and 42 organs. In this, the body sets itself into a self-healing mode and cures itself. When you have this Doshic homeostasis in cellular, subcellular, tissue and organ levels of biological interaction than body essential maintains health and that lead to physical, mental, emotional, spiritual and socio well-being. The VPK are in the ratio of 1:1:1, any changes in the VPK leads to the imbalance of the homeostatic mechanism in the body resulting in the etiopathogenesis of a disease.

In human physiology, these three doshas interrelate in a pleasant manner to oversee and sustain life. Their comparative expression in an individual, suggests a unique ratio of functioning of these principles according to each individual Vatha, Pitha and Kapha ratio. This is known as the constitutional typing or prakruti. As per standard Ayurvedic references, there are seven types of personalities depending on the variations of Vatha, Pitha and Kapha.The ratio imbalance occurs when one or more energies get augmented or transformed.